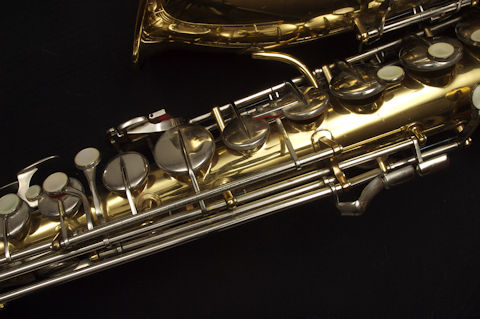 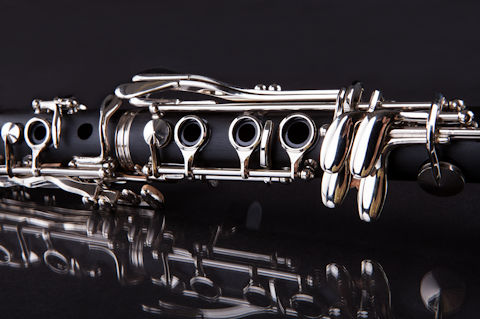 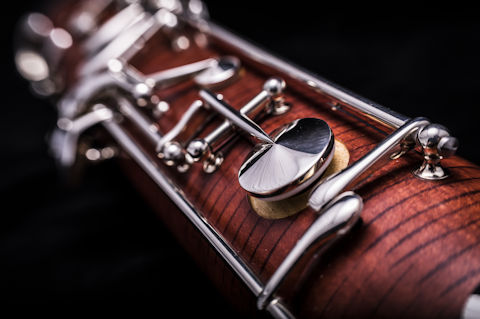 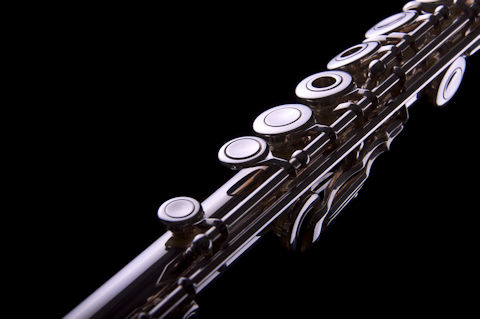 Each instrument that comes my way invariably presents a new set of problems. The challenge is to eliminate mechanical problems so that one can play with the confidence that musical thought will not be interfered with. It was to this end that I recently took David Straubinger’s professional flute workshop in Indianapolis to learn his approach and have received certification from him. Each person I’ve found over the years has a different way of doing things and I’ve endeavored to arrive at my own synthesis.

Older woodwinds, flutes, saxophones, clarinets, bassoons and oboes, particularly those built before 1965, have a different sound. Over the last fifty years everything has gotten louder. Sound systems in movie theatres, concerts, dance music; I would say the volume of the environment we live in has been turned up. 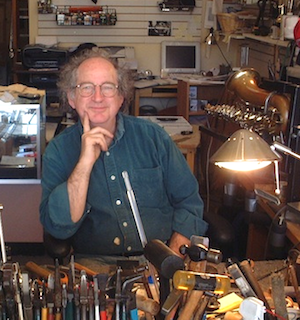 These older instruments are a reflection of a time when the kind of sound, the depth, warmth, the harmonic spectrum present was more important than the volume itself. It is a reflection of the spiritual decisions made about what the instrument makers and musicians wanted to hear at that time.

I enjoy restoring these instruments, the older Conns, King, SML, Selmer, Buffet, Haynes, Powell. Some of these horns have a magic quality to them. The metal is different, it is harder, bore sizes are different, and above all they have a personality that must be dealt with. It seems there is a present day effort to use technology to create the perfect horn with perfect intonation and sound. This has resulted in what I believe is a generic quality to the music being made. I want to be able to tell who is playing by the sound they make, not by how many notes are played, and these older instruments have to my ear that quality. Strengths and weaknesses, intonation must be learned and dealt with and this is why I enjoy embarking on this miniature world of discovery as I restore these old classics.

My Berkeley location is now closed, and the shop has moving to Benicia.