Each instrument that comes my way invariably presents a new set of problems. The challenge is to eliminate mechanical problems so that one can play with the confidence that musical thought will not be interfered with. It was to this end that I recently took David Straubinger’s professional flute workshop in Indianapolis to learn his approach and have received certification from him. Each person I’ve found over the years has a different way of doing things and I’ve endeavored to arrive at my own synthesis.

After my week of intensive training in Los Angeles with master repair technician Paul Rabinov, who trained with Bob Gilchrist, Jon Landell, Muramatsu and others, I received this certificate for Muramatsu flute repair. This gives me access to purchase Muramatsu pads and parts that are made specifically for the Muramatsu flute.

At this time I am one of five technicians in the United States trained in the advanced techniques necessary to the repair of Muramatsu flutes and the installation of their specially designed pads. 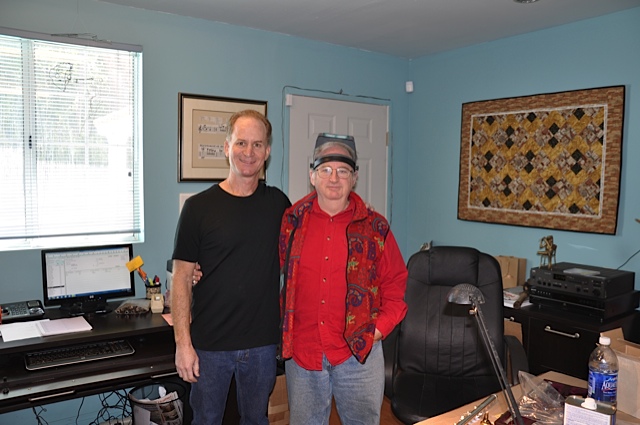